What is the Utility User Tax?

Since 1991, as approved by the residents of the City of Brawley, the City collects a Utility Users Tax (UUT) on cable television, land line telephone communication, electricity, natural gas, water, sewage, and garbage collection services. The revenue generated by this tax helps to fund a wide array of vital City services such as police, fire, library, recreation, parks, public works and development services.

UUT History, City Revenues and Operations, Why is a UUT Measure needed? 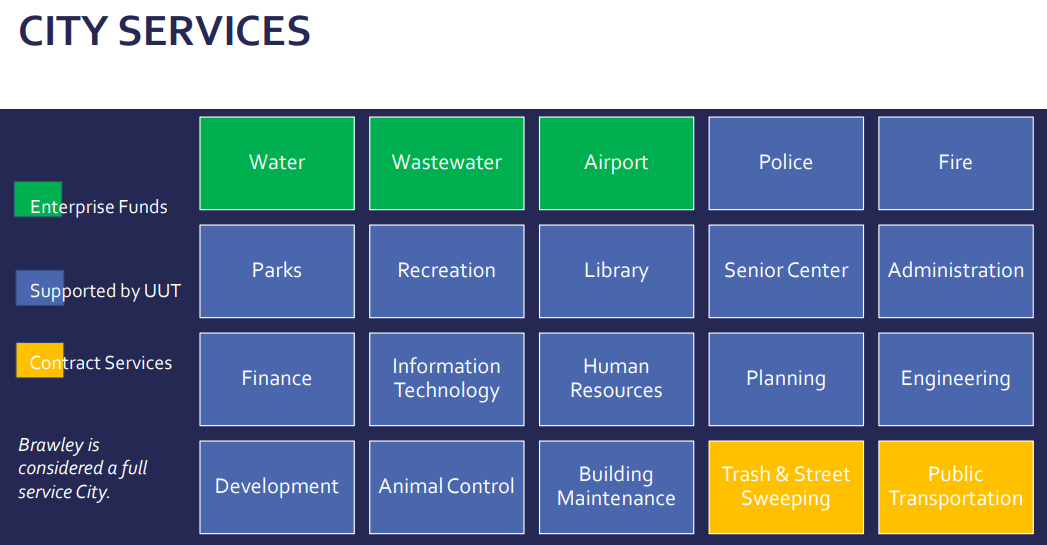 Why have local residents supported the utility user tax? 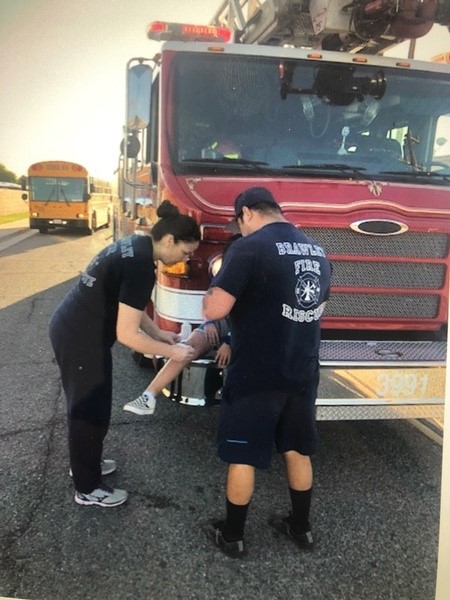 Increased State and Federal unfunded mandates, combined with the limited ability for cities to increase revenues, and external economic pressures have continued to have a negative impact on the City’s budget. The UUT tax has helped the City manage additional unfunded requirements and financial restrictions while continuing to provide the level of City services that Brawley residents expect. If approved, Measure U would extend the tax until it is repealed by voters.

Who collects the UUT revenue and what is the rate?

The UUT is a 100% local tax, passed by local residents, used for local services, collected by the City of Brawley. The UUT tax has been in place since 1991 and if approved by the voters the rate would remain at 4%.

How does the City of Brawley’s UUT rate compare to others?

Many local cities had enacted local taxes to make up for revenue shortfalls and to maintain services at existing levels. Currently, there are 158 cities and 4 counties in the State of California that have UUTs with rates ranging from 1% up to 11%.

Since 1991, the City of Brawley has had a tax on utilities, which has fluctuated between 3% to 5% over the years. The UUT has been repeatedly approved by the community throughout its over 30-year existence. Brawley residents last considered the extension of the UUT in 2017. A majority of voters approved a ballot measure; the rate remained at 4% and extended the tax for 5 years, until May 31, 2022. Unlike federal or state taxes, the benefits arising from local taxes are apparent at the community level. The revenues stay 100% in the City and are used to provide services directly to the residents.

What if the UUT tax isn’t renewed?

Losing UUT revenue would immediately place many of Brawley’s services at risk. The parks and city facilities, graffiti abatement, all recreation and community services and programming including the senior center, library and community events will be reduced or eliminated. There will be reductions in service, increased response times, and elimination of positions in all City departments including in the Police and Fire departments.

The City’s ability to meet the needs of the community in improving, rehabilitating, and replacing the aging infrastructure would be hindered. The City recognizes it has a backlog of street improvement repair needs. The City Council and staff are committed to addressing the issue of this aging infrastructure. However, a loss of revenue would reduce the City’s ability to provide matching grant funds which would support road maintenance, infrastructure upgrades, and equipment replacements. 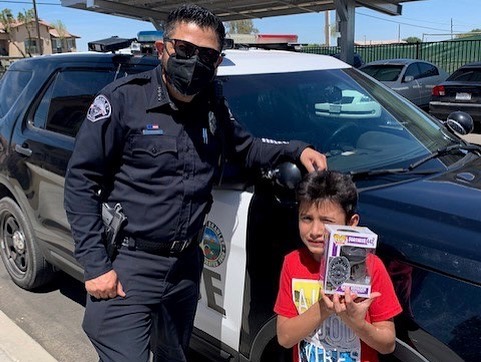 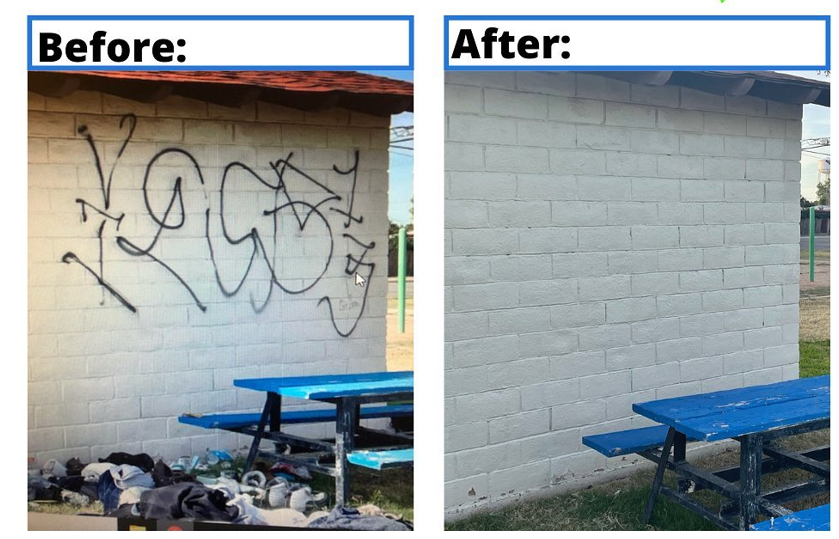 Why is the renewal measure on the ballot?

The current tax will expire in May 2022. To continue collecting the tax, a majority of voters must approve the ballot measure. Since 1991, the UUT has been a source of revenue for the City. Currently, at 19% of the City’s General Fund, it is the fourth largest revenue source for the City. The UUT currently generates $1.9 million annually to help pay for essential services that the City provides to its residents on a daily basis.

The revenue generated by the tax is used by the City to fund vital existing municipal services such as police, fire, library, parks and recreation, animal control, city planning & development, building maintenance and development, and city administration.

Will the UUT ordinance be updated?

Yes, the City’s utility tax language has not been updated since 1992 and/or 1998 and therefore many modern utilities escape the tax. Updating the ordinance to apply to modern telecommunication services ensures compliance with current regulatory requirements and would broaden the tax to modern-day services.

This modernization is anticipated to increase the annual amount generated from the UUT to $2.5 million, however, the rate of the tax would remain the same.

Will the passage of Measure U increase the tax rate?

No. The current tax rate of 4% will remain unchanged.

How can voters be assured that funds will be spent responsibly?

All City revenues and expenditures are subject to and will continue to be subject to independent annual financial audits. Additionally, the budget, financial statements, and other financial reports are available to the public on the City’s website.

If approved, Measure U will:

How can I learn more about the UUT?

For more information about the UUT and what it means to Brawley residents and businesses, please contact the Finance Department at 760-344-8941. 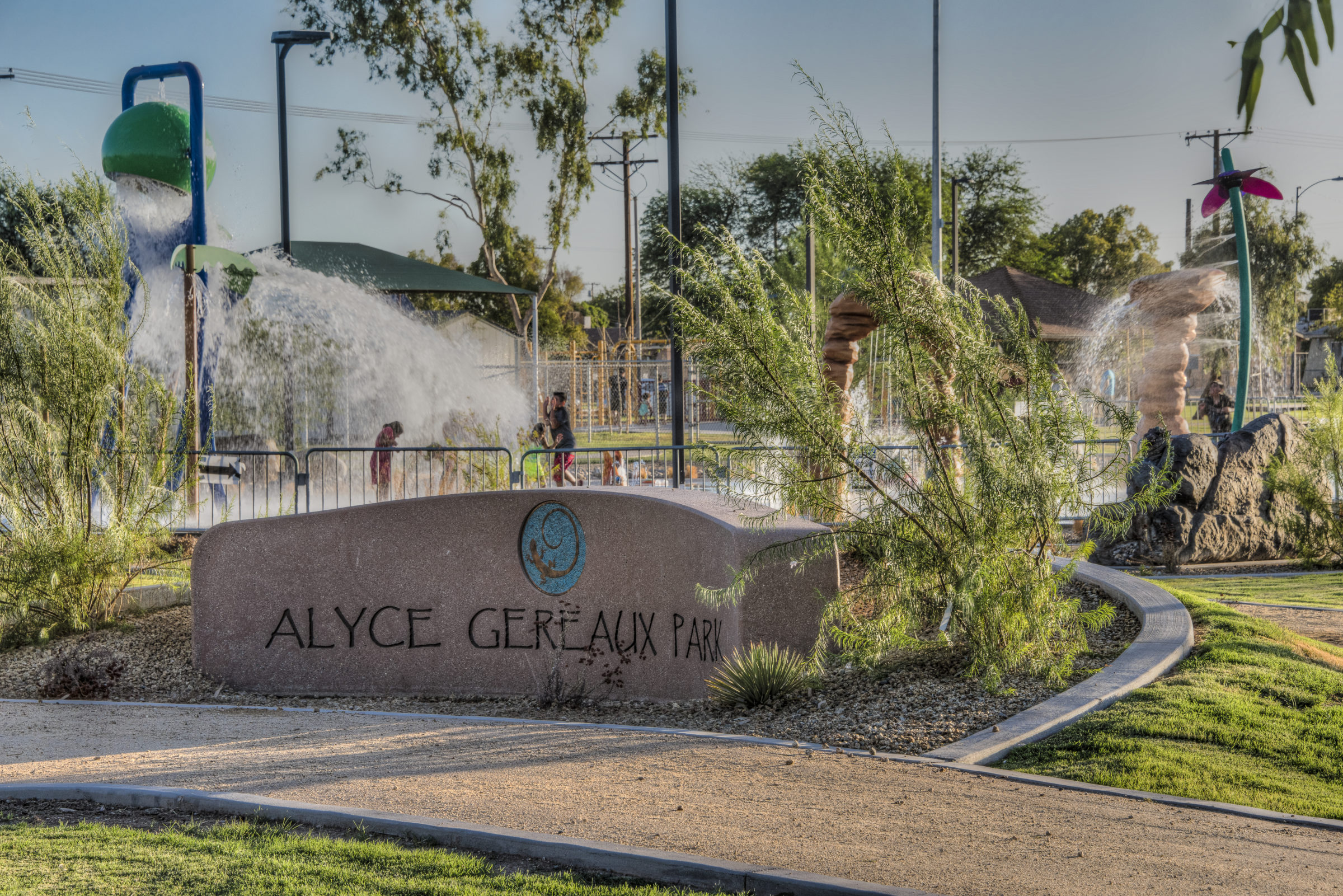 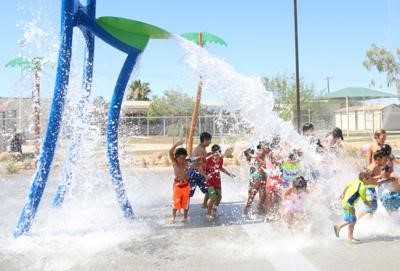 The City of Brawley receives only 22 cents from every dollar of property tax paid, the remaining amount goes to schools, the County and special districts. Similarly, the City only receives 1% of the total 7.75% sales taxes collected with the remaining balance going to the State or County.

The City receives 100% of the UUT. These local funds are a vital element in the funding of critical city services.

The City of Brawley is one of the few California cities that provide a full range of locally controlled municipal services, including police, fire, airport, water, wastewater, library, parks and recreation services.  The UUT revenue helps the City pay for local services rather than rely on other agencies to provide these services.